Although Les, Ray, Rob and Dave are the best known members of Mud, over the years many others have been part of the band’s success, either as members of one or another of the band’s incarnations, or working in the background. I am currently putting together biographgies of as many of these people as possible. Click here to see the work in progress and if you can add any details, please let me know. 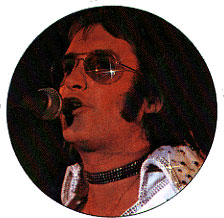 Les and his younger brother Pete began to take an interest in music before Les was ten years old. Les played the trumpet in the school band and the scouts, where he first met Rob Davis. Music began to take up more and more of Les’ life - he had joined a trad jazz band by the time he was twelve. After leaving school, Les wanted to pursue a career in journalism, but instead worked writing commercials for the advertising agency Pearl and Dean. He left when the hours began to clash with his burgeoning musical career and got a job at Moss Bros the outfitters.

Les embarked on a solo career releasing 5 singles between 1977 and 1982. This included Les’ tribute to Elvis Presley, “Rock On Elvis” released under the pseudonym Tulsa McLean. Les continued to tour with Les Gray’s Mud until 2003.

After a long battle against throat cancer, Les Gray died of a heart attack at 8.30pm on Saturday 21st February 2004. 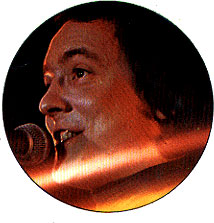 Dave was something of a late starter musically - he was fifteen before he got his first drum kit. It was at this time that he joined Rob Davis’ new band The Apaches. After leaving school Dave became and apprentice with the South Eastern Electricity Board.

Dave left the music business behind in the 1980s. He died in London on Saturday 3rd December 2006. 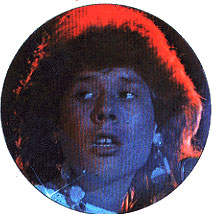 Born 1st October 1947. Rob was eleven when he got his first guitar. From that point on music became the most important thing in young Rob’s life. Rob was fourteen when he formed a Shadows-style band called THE APACHES which included Dave Mount on drums. Rob worked with Ray and Dave’s dads at a structural engineers in Croyden, making his way up from office boy to wages clerk.

Since MUD Rob has continued to work in the industry as a writer and producer of dance music.

If you have spotted Rob Davis credits on any other albums or singles, please let me know. 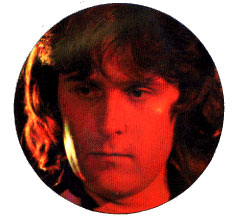 Born 20th November 1946. Ray was very much the brainy one of the band, leaving school with a satchel full of ‘O’ levels, going on to the North London Polytechnic to study to be an architect. But even while he was studying, Ray dreamed of becoming a musician.

Ray continues to tour as a member of the Hollies.